Towards a New Politics of Photography

In the first issue of Camerawork Jo Spence sought to explore what she called ‘the politics of photography’. For Spence, images had an ideological content, expressed through a ‘series of visual signals and short cuts’ which needed to be unpicked by reading the context from which the photographs sprung and the intentions of their creator. 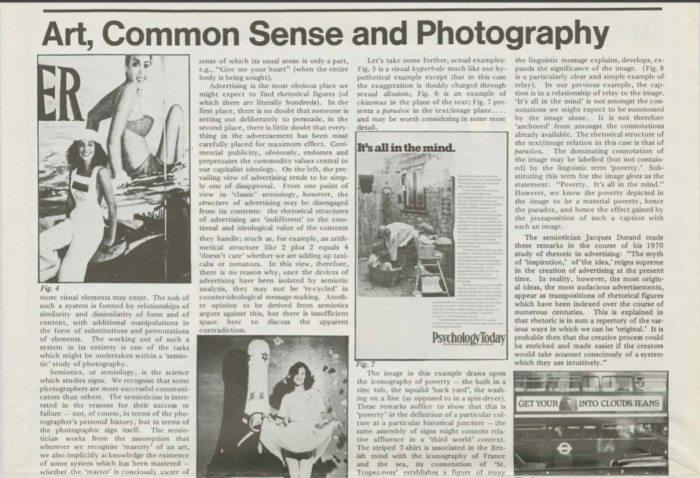 The question of how photographs might be political, and how one might decode (or even produce) these messages, dogged Camerawork throughout its existence. This thorny issue was never fully resolved, and the contradictory responses raised within the magazine’s pages track the shifting attitudes buffeting British photography during the 1970s and 80s.

In her article, Spence proposes that photography’s visual shorthands create a kind of limited understanding: producing ‘stereotypes’ of the world around us. The camera might not lie, but it flattens; draining shades of nuance from the situation to render an issue black and white. In this proposition, Spence brings together an interest in signs developed by the recently-fashionable study of semiotics, and an understanding of photography’s ability to divide the world into ‘types’ present since the Victorian era.

Spence’s concern is the photograph as re-presentation: a regurgitation of isolated appearances with no attempt at critique. She posits that the mimetic quality of photography works in the interest of the capitalist media, who commodify these fragments of truth in order to nullify their potential to disrupt false consciousness. Spence was reacting to a world in which photojournalism was still prominent, with the photo-essay delivering the news in illustrated magazines and papers. The proximity of these often-harrowing images to advertisements, with their shiny parade of commodified objects and (particularly female) bodies, was concerning. News photographs took on this sheen, whilst the messages in the adverts, seen alongside ‘objective’ documentary, became naturalised.

Camerawork sought to disrupt this process and reveal that both sets of images were political: i.e. the product of a particular agenda. Today, it might seem that we no longer need to be told not to be so naive. We are more suspicious of things that purport to be true than ever before. The idea of truth itself seems up for grabs. We know western media is not to be trusted; it has become commonplace to point to fake news, but the increasing presentation of content through algorithms ensures that even images that have not been fakes, edited or otherwise doctored are still suspect for their very existence in a structure so obviously plugged into corporate capitalism.

What, then, can Camerawork’s warnings add to our dealings with the media? Perhaps the answer can be found in Victor Burgin’s essay for the third issue, ‘Art, Common Sense & Photography’. Burgin states that manipulation of the world, far from being an aberration, is the basis of all photographic practice. Photography is an alchemical process of transformation, rather than a mirror, and recognising this is a vital step in being able to unmask the politics of images. Although Burgin’s chemical metaphor no longer holds, photography is still a distortion of the world, albeit digital, reducing it to pixels and binary code. An awareness of this could enliven us to the ways in which technology reconstitutes media and presents a certain picture of events through its highly subjective networks.

Burgin’s most striking point, however, is his identification of the central paradox of the camera. The issue that has long troubled artists, so much so that Brecht felt it necessary to call the instrument ‘politically-deficient’, is that in order to enact political change the camera must be able to penetrate appearances, but it is only able to record them, parroting back the dominant order and reproducing inequality. This is what Spence warns against in Issue One.

However, Burgin suggests that this is actually what makes photography so powerful: it enables us to turn the weapons of the master against him. Creating contrast and comparison is for Burgin the way to animate the inherent contradiction between image and reality. This advice might stand for photographers today: expose the irrationality in the world through a medium we know to be much more irrational than we previously allowed for. 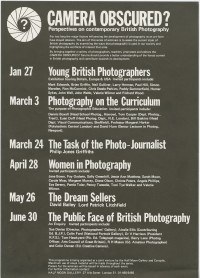 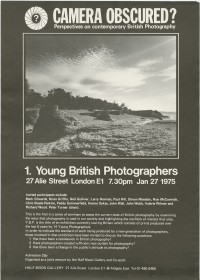 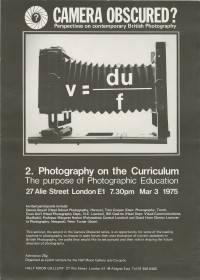 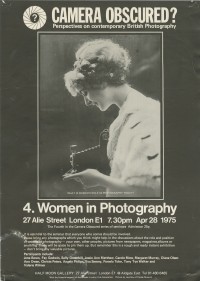 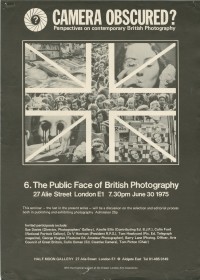 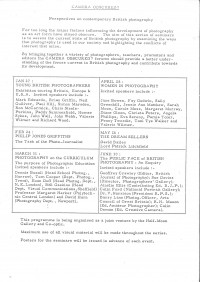 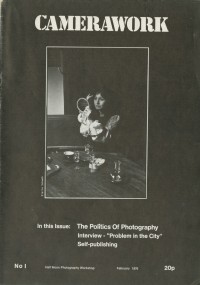 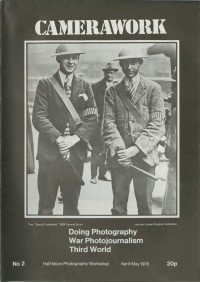 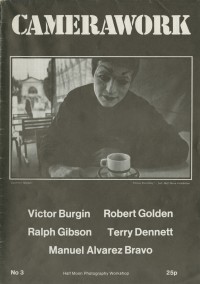 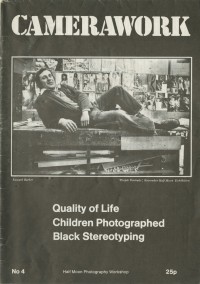 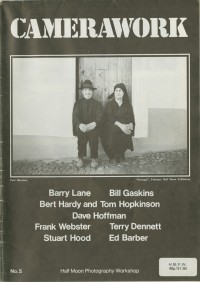 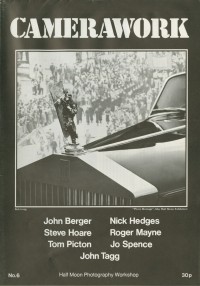 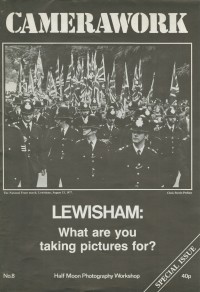 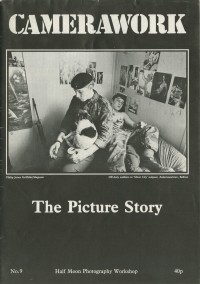 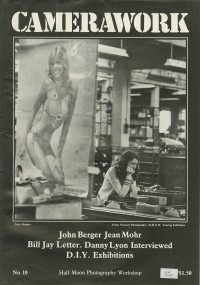 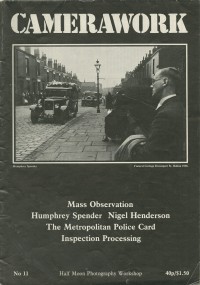 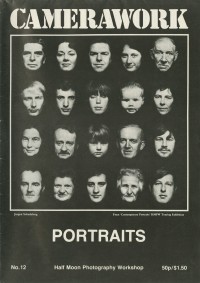 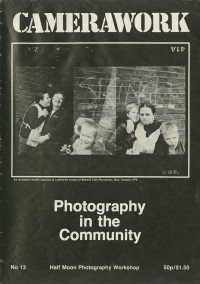 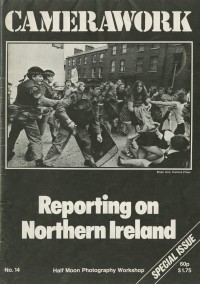 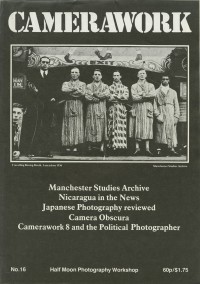